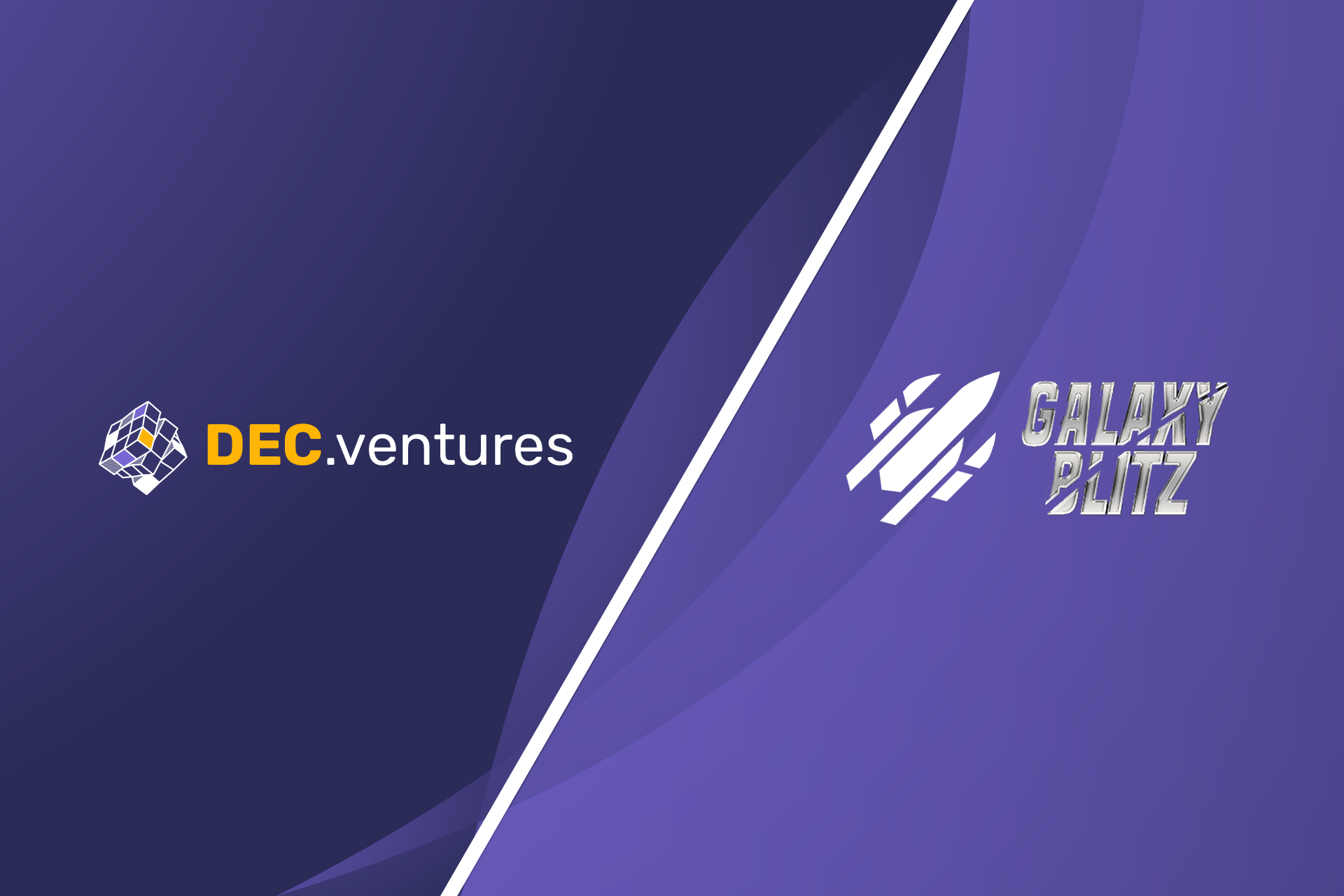 DEC.Ventures is still increasing number of projects under support!

Galaxy Blitz is a Play-To-Earn combat strategy NFT game set centuries in the future as four unique highly evolved descendants of humanity fight for dominance in battles on both land and in space. Earn a variety of tokens via battles and resource farming as you lead your faction to galactic dominance!

The team consists of over 50 members who have many years of experience in leading entities from the similar sector: Tencent, Mojang Studios, Paradox Interactive, NetEase, Nintendo Japan, EA dice, Supercell and many more. The combination of these prominent people makes the Galaxy blitz promising game project, especially since they will implement in-game innovative solutions, such as AR, to improve immersion and the overall experience for their players.

Galaxy Blitz will allow gamers to take part in the combat strategies in order to defeat their enemies on a galactic scale. Resources can be gathered and farmed within the game and also purchased outright using $MIT. Players can also mint NFTs, which will represent characters, spaceships and Superweapons. NFTs will be much more resilient than common non-NFT units, being able to sustain significantly more battle damage. Players will be able to check their demo in this month, to prepare for the big launch in the Q1 2020! 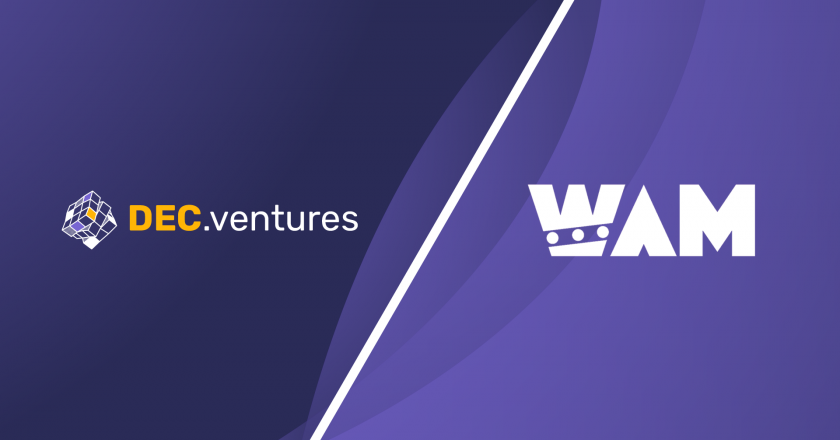 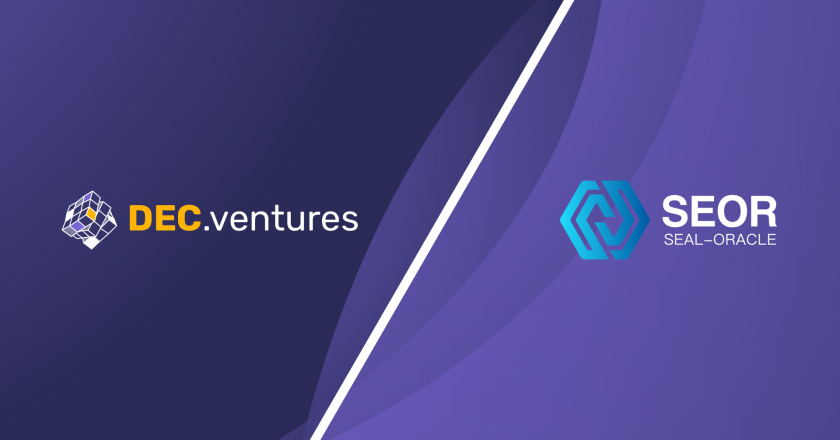 DEC.ventures together with SEOR Network