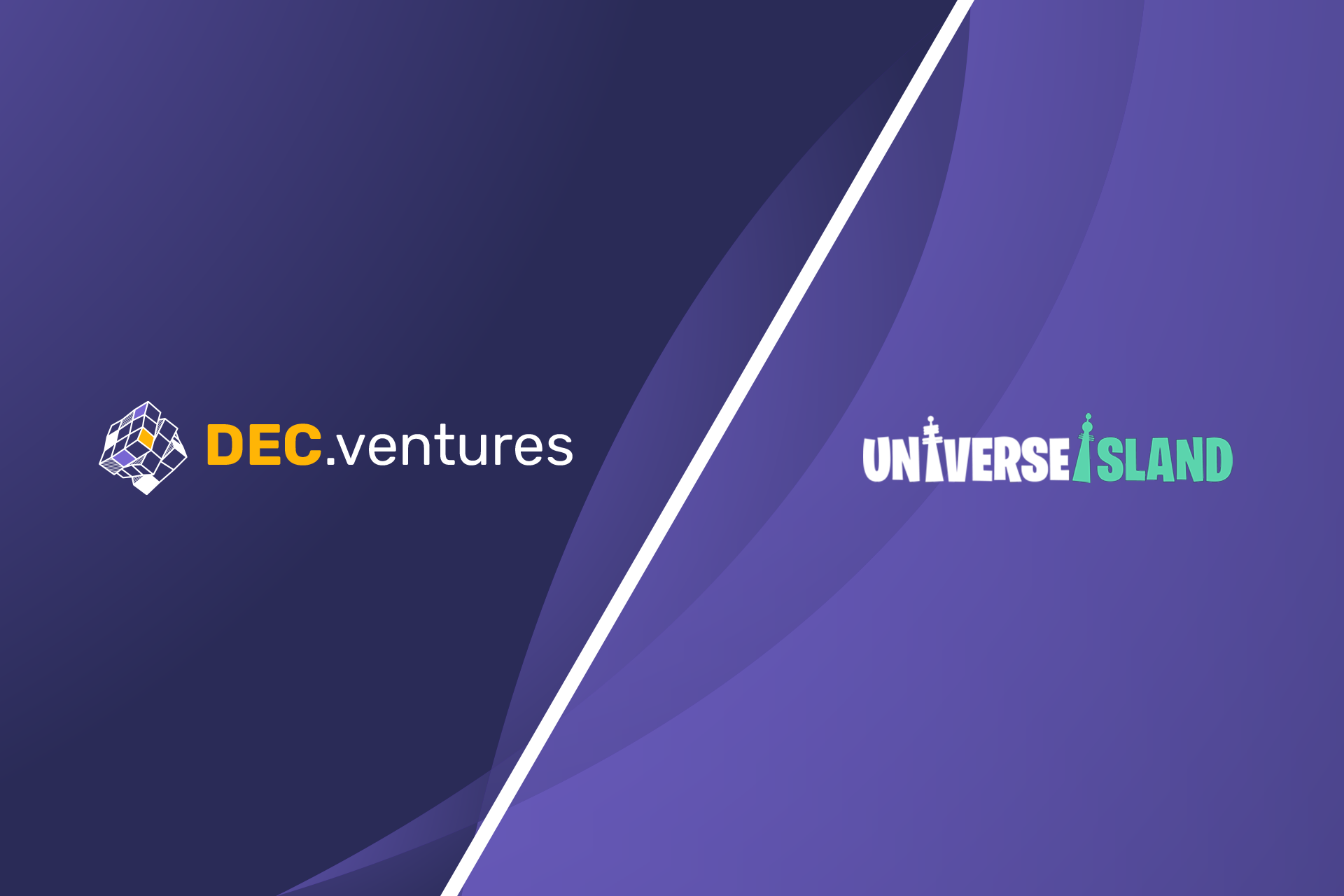 DEC.Ventures has fresh project on board – Universe Island!

The Universe Island is a third-person mobile shooter game with NFT integration and an underlying story. In the Universe Island, players will experience story-driven action, cryptocurrency rewards and NFT equipment progression. This metaverse is ever-expanding. The number of maps or islands is infinite as well as the ability to interact with other players!

Every game lasts around five mintutes and after that the winners will be rewarded in $UIM token. Earned tokens can be stacked to obtain NFT cards, purschase them from other players or take part in the auctions. Additionally, stackers will have zero extra fees and special in-game recognition.

The team behind this project, which will be launched at the beginning of Q1 2022, managed to bring together many solid and influential supporters among which there are funds such as: OIG, Parsiq, DCI, Avstar Capital, Crypto Vietnam, Duck Dao, Kangaroo Capital and many others. 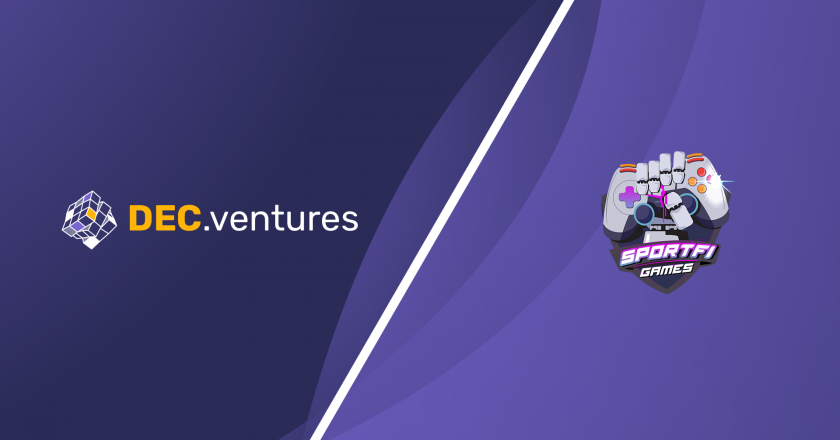