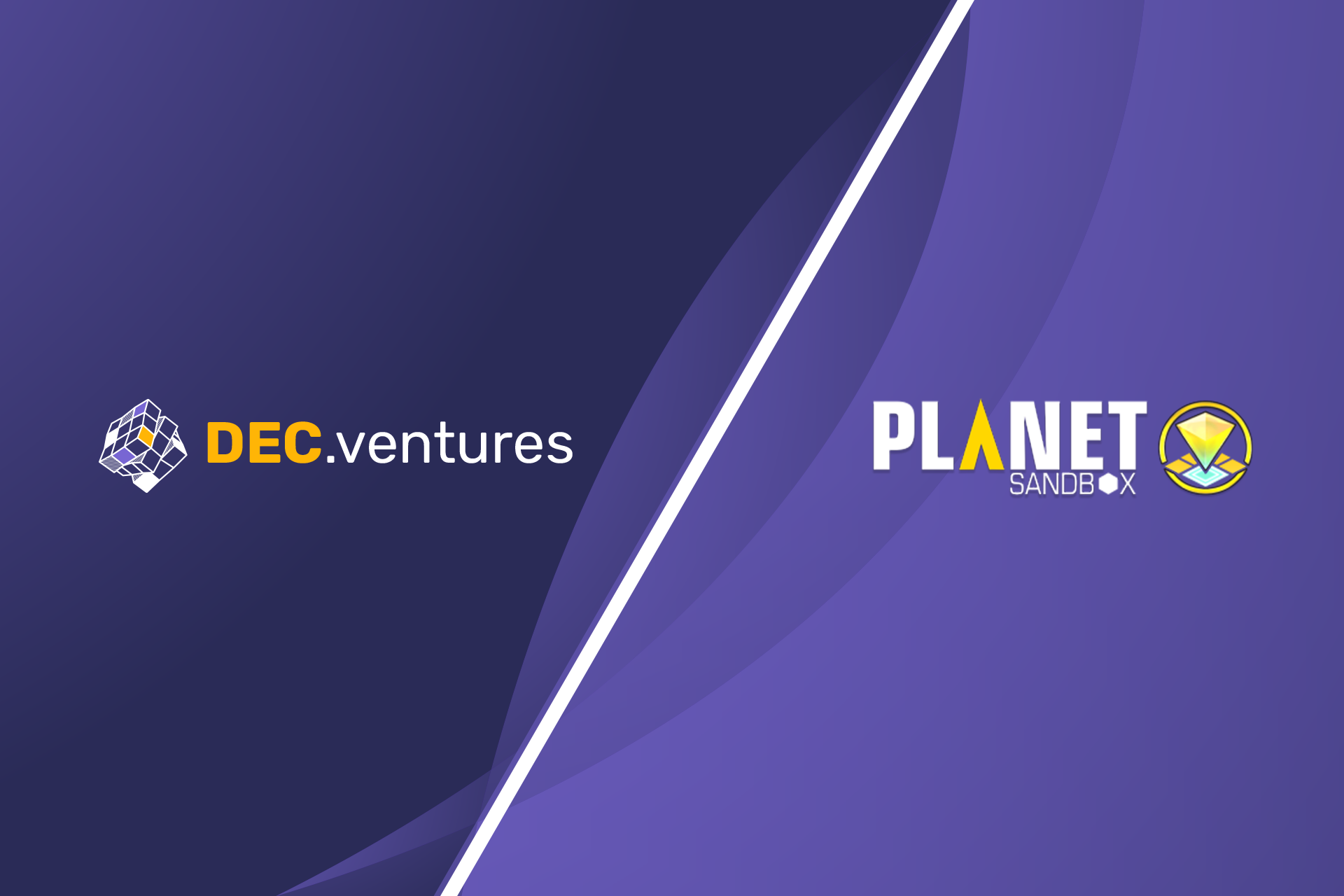 Today we are proud to announce that we have reached an agreement and invested in the next upcoming blockchain gaming project called Planet Sandbox. This is another strong addition to DEC’s portfolio of games using the play-to-earn mechanism.

Planet Sandbox is the first of its kind sandbox shooting game in which you will be able to build and own your own arena to fight with other players. The game includes an NFT marketplace where players can trade their in-game assets such as weapons or accessories using the PSB tokens.

The game is brought to you by a team of experienced developers with the support of Thi Truong, CEO of Polkafoundry

With strong supporters such as Red Kite, GameFi and Icetea Labs behind the project we have a strong belief in the game development and success. Among the other investors you might find names such as Exnetwork Capital, NGC Ventures, Basics Capital or Everse Capital, with even more onboard. 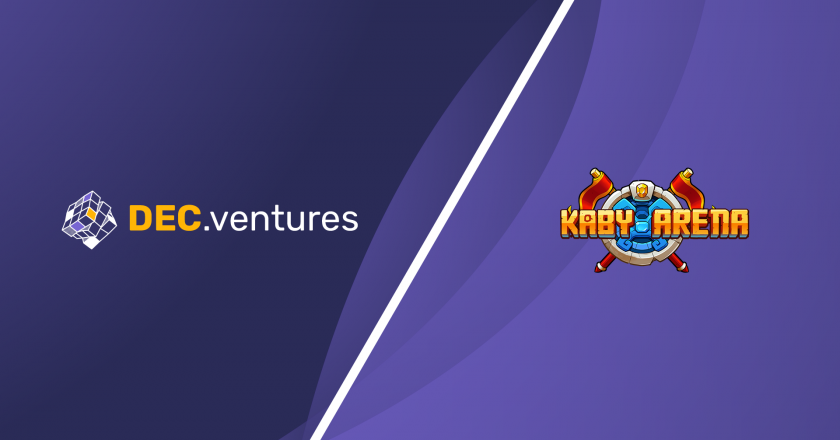 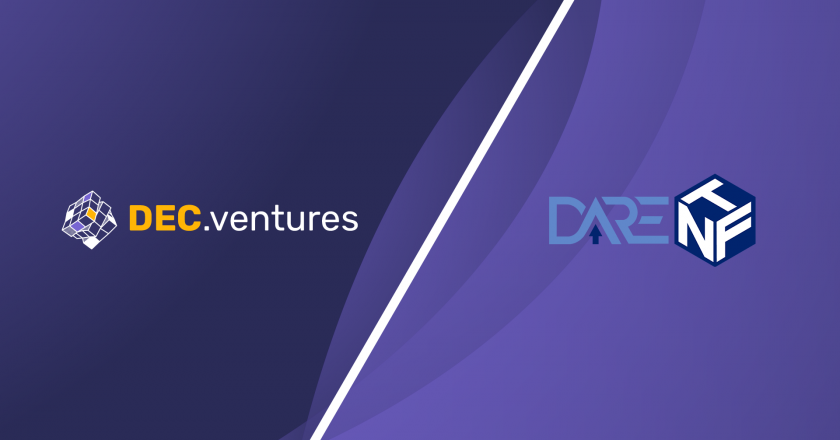