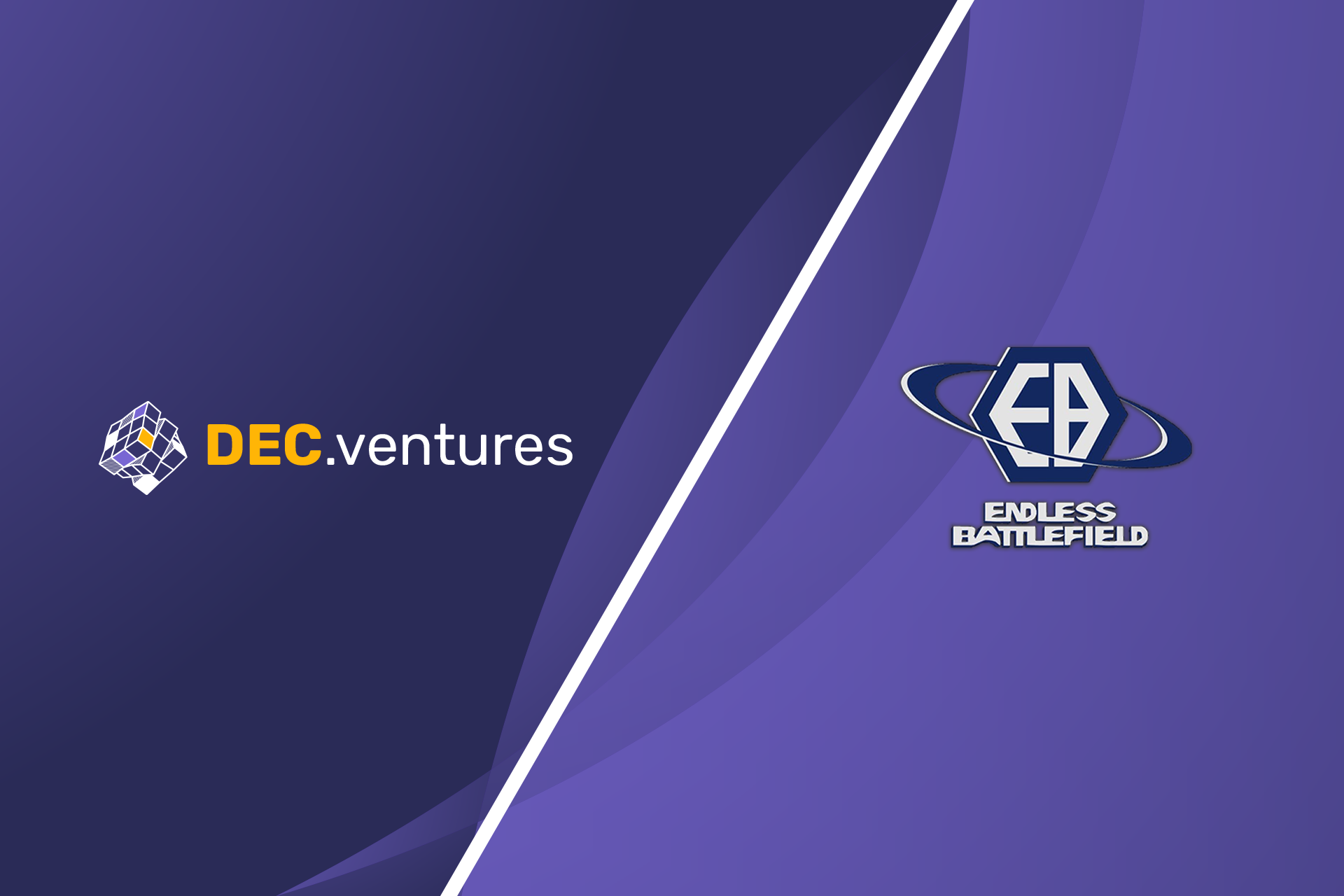 We are taking a new project under our wing – Endless Battlefield!

Endless Battlefield will be a military strategy and exploration sandbox metaverse built on Unreal Engine produced by Epic Games. The game will sue planets as maps and provides multiple modes to fulfill the needs of different players. It can be played in FPS in six different modes ones: Conquest, Capture the Flag, Rush, Team Deathmatch, Deathmatch and Kill Confirmed. Casual players also can explore other activities for a start, including hunting, fishing, and building. Players will be rewarded for collecting materials, constructing sites and winning battles.

EB will be an entertaining game giving players opportunity to experience modern simulated military operations. Using team-work players will be able to acquire equipment, weapons and loot with economic value through a dedicated in-game NFT marketplace. Almost all in-game activities will be rewarded in the native $EBC token. These features will be implemented in the blockchain game version related to the cryptocurrencies. A few days ago the beta version has been launched on Steam.

The Endless Battlefield IDO is planned for the end of January. This huge project is supported by many strong VC and investors such as: BAF capital, Panda Capital, Kenzo Ventures, LD Capital, DCI and many others. 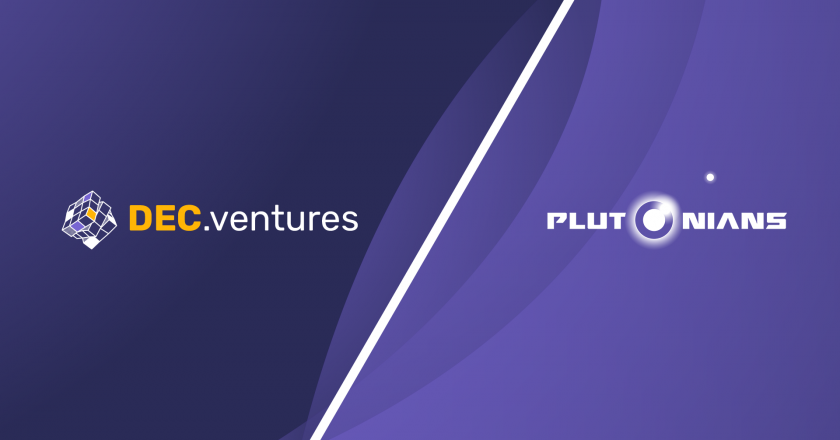 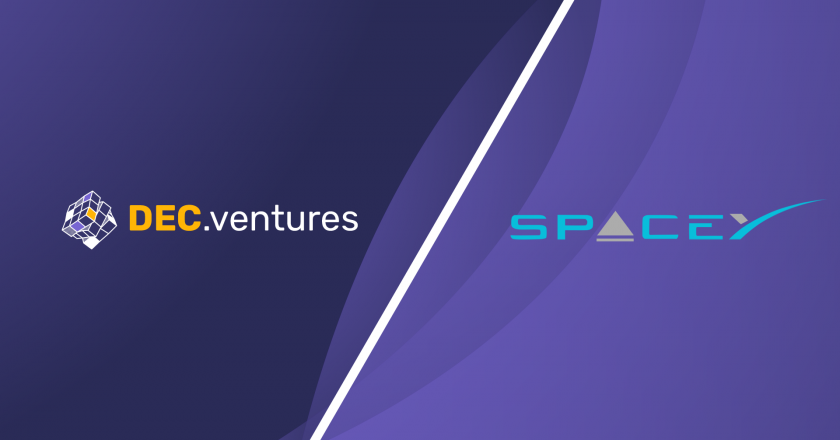