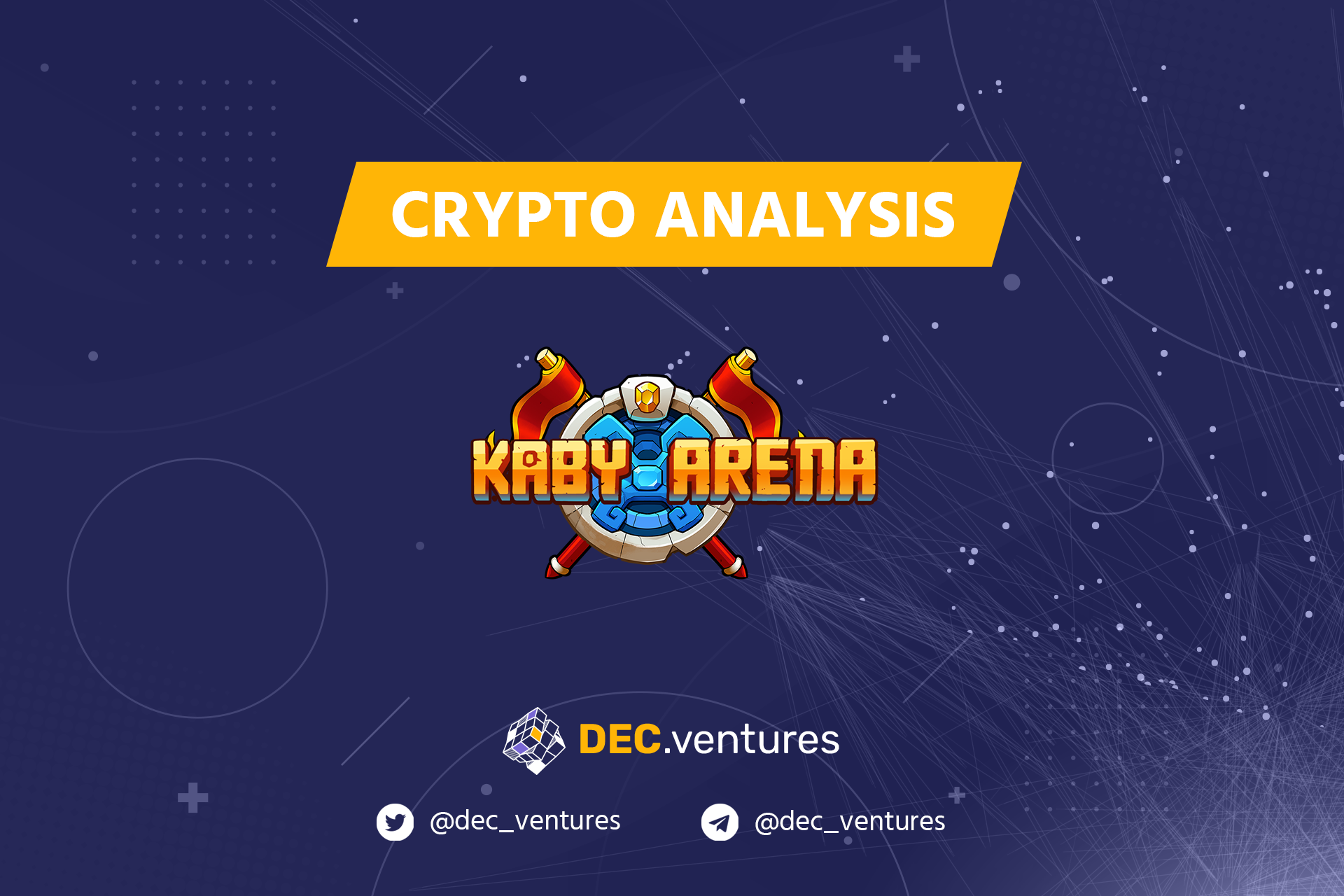 Kaby Arena is a Free-to-play NFTs game where everyone can take part in without the hassle of a big initial cost. Kaby Arena employs the Play-to-earn model and rewards players with Kaby tokens through dynamic gameplay and their participation in PvP tournaments. With this seamless combination of the two models, Kaby Arena gives players the opportunity to play and work at the same time.

To make a friendly environment for F2P players who are unfamiliar with Cryptocurrency market and NFTs, a mechanism called Crypto War is incorporated into the gameplay to give incentives to such players to do their own research and understand the market.

Kaby arena is the combination of Free-to-Play and Play-to-earn models, where every player can enjoy the game all while creating values and making the Play-to-earn model true to its name by minimizing the risk of high initial cost.

Players can earn by:

More information you can find in Whitepaper

Thi Troung, their advisor, is a well known person in the crypto space. He is a founder of Polkafoundry and he previously worked in Kybernetwork team and also in several companies dealing with software. Thi was also resposible for helping in projects like: Genesis Shards, Polkarare, Polkaplay.

Open marketplace for the palyers to trade their NFT

Launch of MVP on iOS and Android

Players can start trading their loot-boxes and in game marketplace.

We understand the importance of having a strong community, especially with a game like Kaby Arena which wants to make the Esports scene. We plan for a workshop in December, 2021 to get the feedback from the community. Furthermore, in every tournament as mentioned above, we would like to welcome content creators to take part in the events such as providing artwork, video sketch, cosplay competition, etc.

We would also create forums for players to discuss their latest strategy, discussion about the meta and way to counter “overpowered” heroes

Ziga game studio – specializes in mobile and internet games. Since the company was founded in 2014, they have developed over 15 titles and their metrics are impressive: over 1mln of total downloads and around 300k daily users. The most known are: Ziga chess, Galaxy Attack and Candy Kingom.

Rikkeisoft is a global software outsourcing company with expertise in modern application development for a wide range of industries.

We supportvisionary founders and energetic teams to create a long-lasting positive impact through decentralization technologies.

These two platforms will be responsible for the public sale, which is scheduled for the end of August. The details and size of the allocation will be announced directly to interested parties. We hope you liked our analysis of the Kaby Arena. Share! 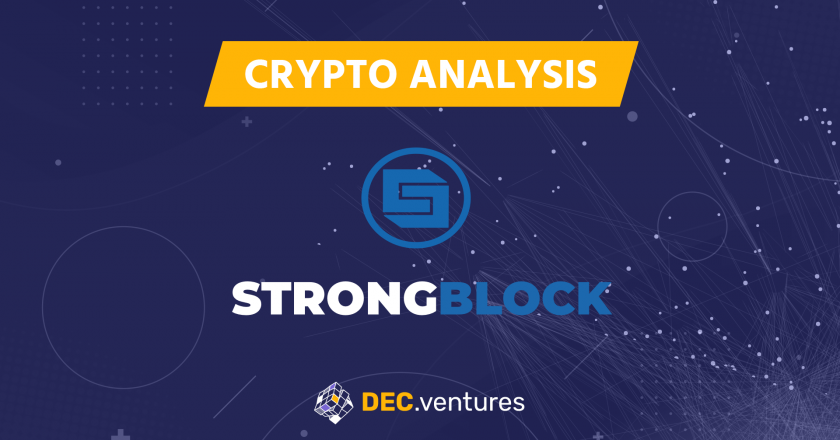