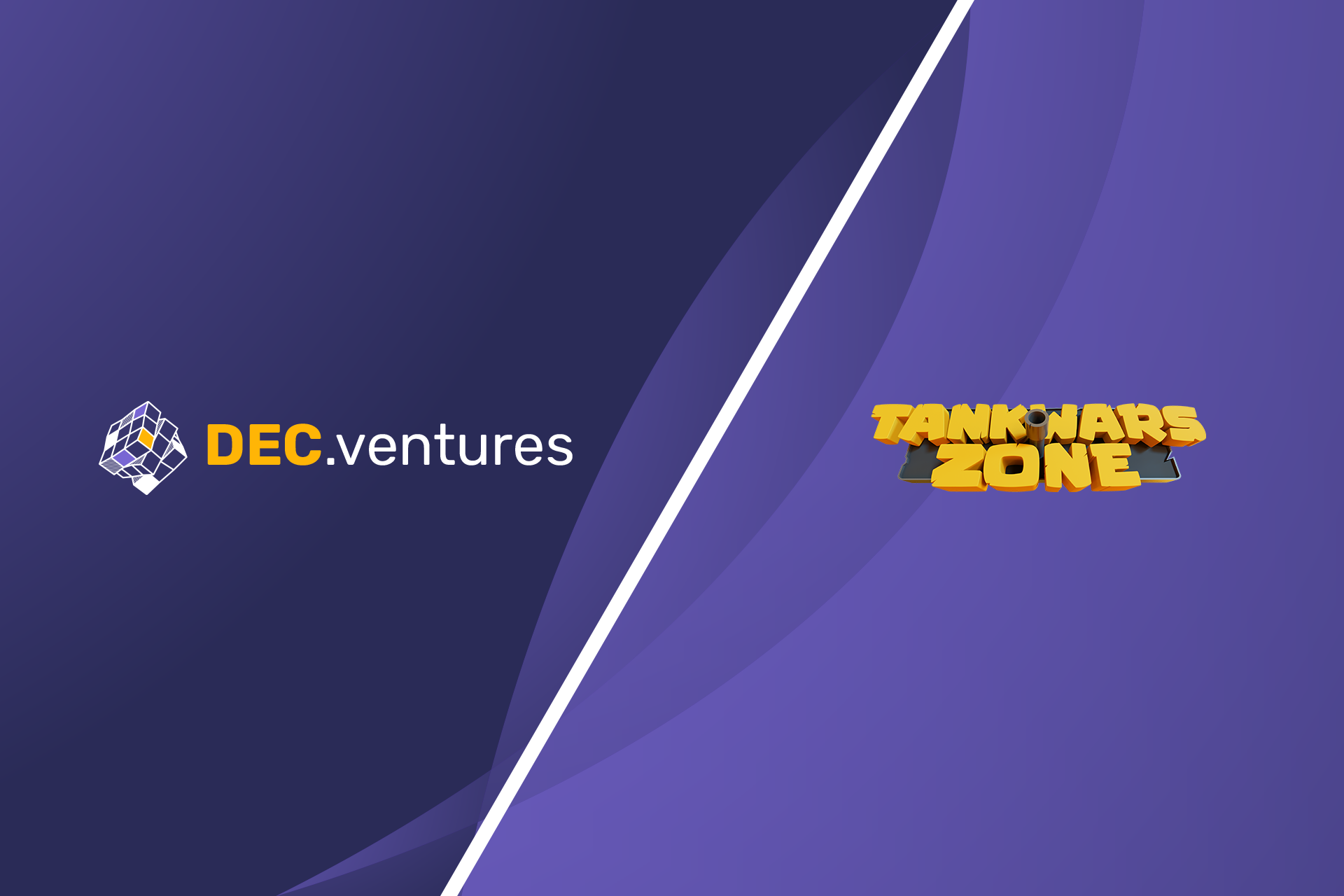 Tank Wars Zone is a blockchain-integrated game by three developers who have had a great passion for blockchain games and NFTs since 2020. The founding members are from Fantom Vietnam Validator, and they have been running as Validator on Fantom since Genesis Mainnet. Currently, the Tank Wars Zone team has 14 members, including developers, designers, and marketers. Some of them are ex-Gaming Designers at Gameloft Vietnam.

The team has focused on delivery high quality game deployed on the Fantom blockchain with low-cost entry barrier, which is a combination of PvE, NFT and various types of gameplays, where main role play tanks. Fantom Foundation has officially invested in the Tankwars.zone project and became an long term supporter.

To bring more potential users, they decided to have three various launchpads on different chains: FantomMaker (FTM), Gami (BSC), and MaticLaunch (Polygon). The dates are not yet confirmed, but this will take place in Q4. To improve whole process they acquired strong VCs and supporters, which gonna provide many kind of services to spread the words to the wider community. Among them we can find funds such as: DCI, Halvings Capital, Basics Capital, Stakely.io and others. 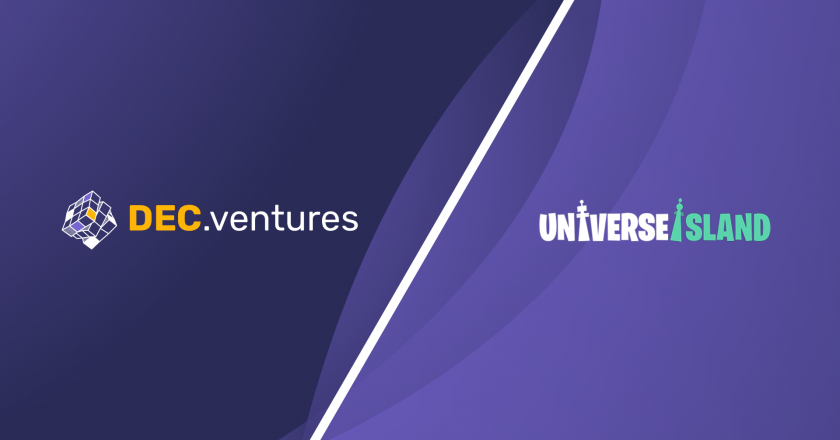 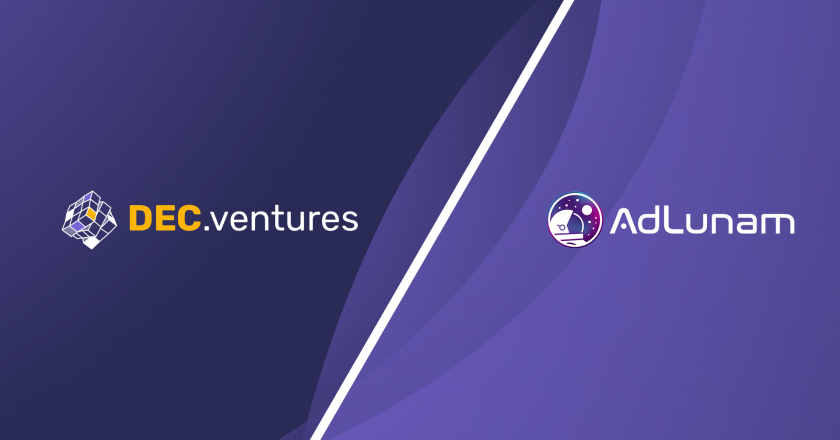